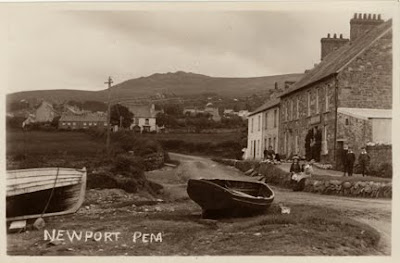 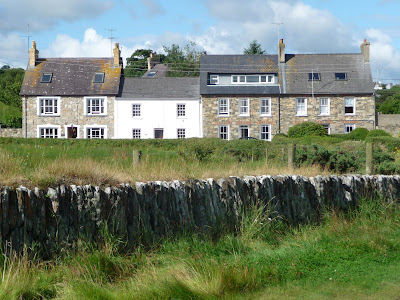 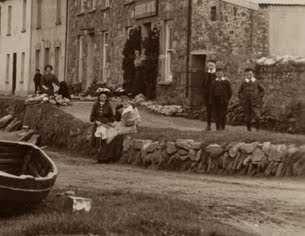 Before taking on the Queen's Hotel, David Williams and his family were living in St Mary Street in Newport. The pub seems to have been a retirement venture but he died shortly afterwards in 1891. His widow was still running it in 1895 but after that it had a succession of landlords before closing in the 1920's.
Posted by Vivien at 08:38 No comments: 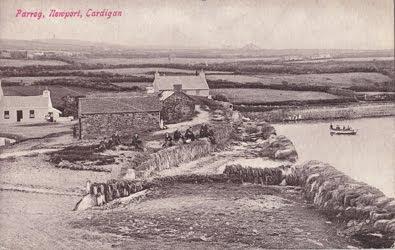 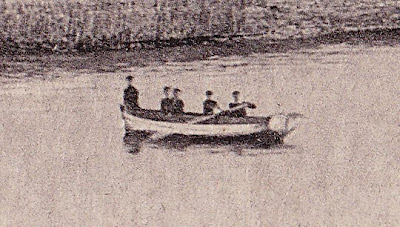 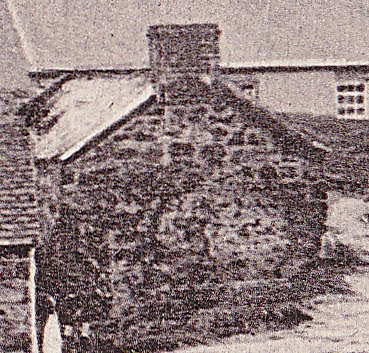